I never realised that Cervantes fought at Lepanto. It seems particularly appropriate on the feast of St Pius V that The History Blog should have drawn attention to a search for Cervantes' grave.
Posted by Pastor in Monte at 16:48 1 comments 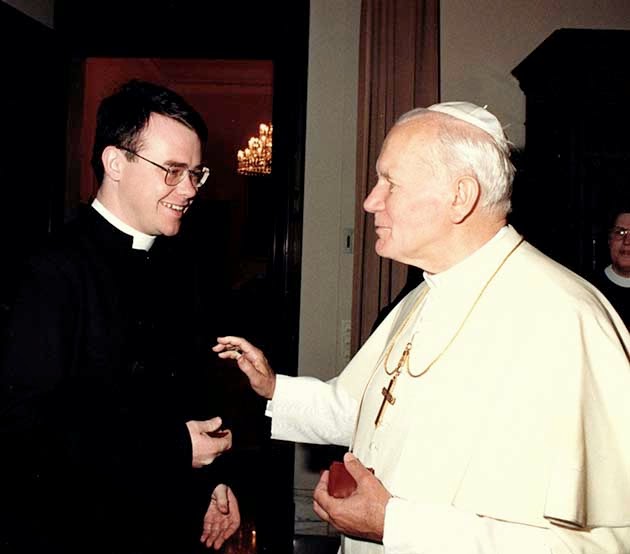 A picture for Karen. Traditions must be upheld, after all. 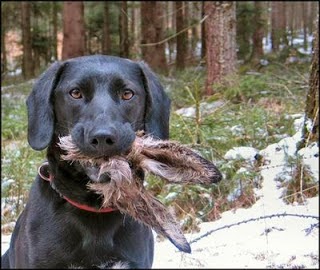