Stone, in Staffordshire, has connections with two holy men, both called Dominic. The first was Blessed Dominic Barberi, who opened a small mission here—and on one occasion got stoned. People threw stones at him, I mean. Not the other thing. The little chapel he built still stands, and some years ago I was privileged to celebrate Mass there.

St Dominic is the other great Dominic; the remarkable Mother Margaret Hallahan established the first active Dominican sisters in Britain at Stone, which is now the mother house for the Congregation of St Catherine of Siena. It has a marvellous church, which it shares with the parish, and the sisters run a school and a nursing home. 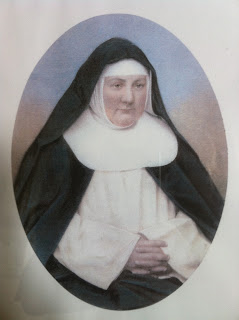 Mother Margaret Hallahan
She had a friendship and long correspondence with Fr Faber of the London Oratory,
which may account for their similarity in appearance. 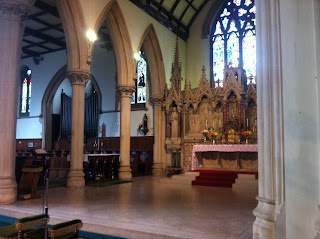 The sanctuary and sisters' choir to the left 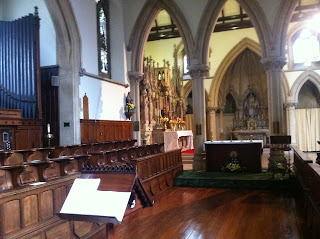 The sanctuary from the sisters' choir; Mother Margaret is buried very simply
at the altar end of the choir. 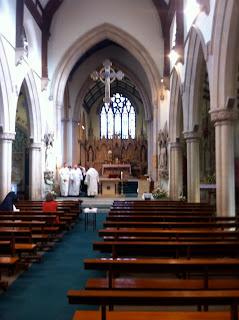 Long view with some Dominican friars who kindly offered some atmosphere. 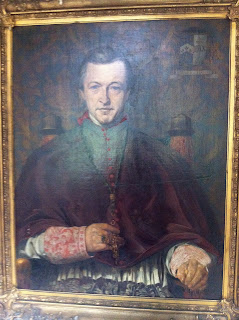 This is Bishop William Ullathorne, Bishop of Birmingham and a great friend of the
community. He, too, is buried with great simplicity in the church.
Some time I must do a post on this extraordinary man. 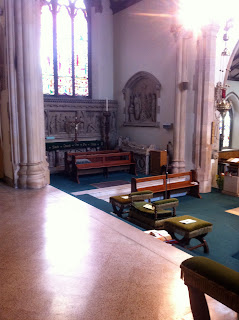 His simple tomb (below) is in the floor of this chapel, there being also an effigy against the wall. Perhaps the effigy used to stand over the grave slab. 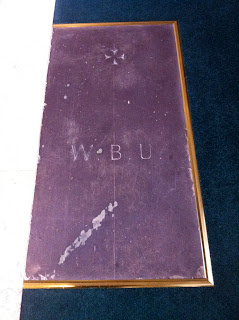 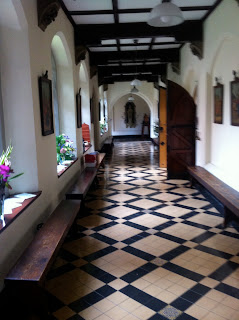 The cloister is a full one; the only remaining Dominican full cloister in this country, somebody told me. 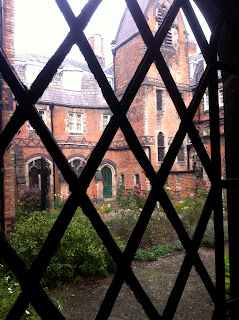 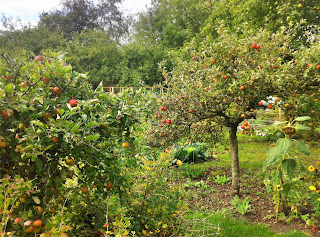 And finally, in a monastery garden…
Posted by Pastor in Monte at 07:44

It's an amazing place and a good congregation.

Thank you for sharing the lovely pictures you took. It looks so quiet and peaceful.

I visit your blog when I’m on ExposeYourBlog!

Lovely stuff Father. My Uncle, Fr Bede Bailey OP, is a resident of their marvellous home.

I recently did some on-line reading about Bishop William Ullathorne and he was quite impressive. Did he have an influence on Blessed John Henry Newman as well? Love his surname, so Tolkienest and Lord of the Rings! I also ordered the one book of his that is available - "Patience and Humility" by Sophia Institute Press through Amazon.